Finding innovative and exciting fundraising events to attract people can be challenging to some. Not for the team at Child Aid Tanzania. Since 2008, we have held fundraising events each year. We started out with locally held table top, card and craft sales. This was followed later in the year by a handmade Christmas card sale, and we have continued fundraising ever since. With our enthusiastic supporters and amazing fundraisers, we know we can continually raise funds and bring awareness of the problems of women, children and their families living in communities affected by HIV/AIDS and malaria. 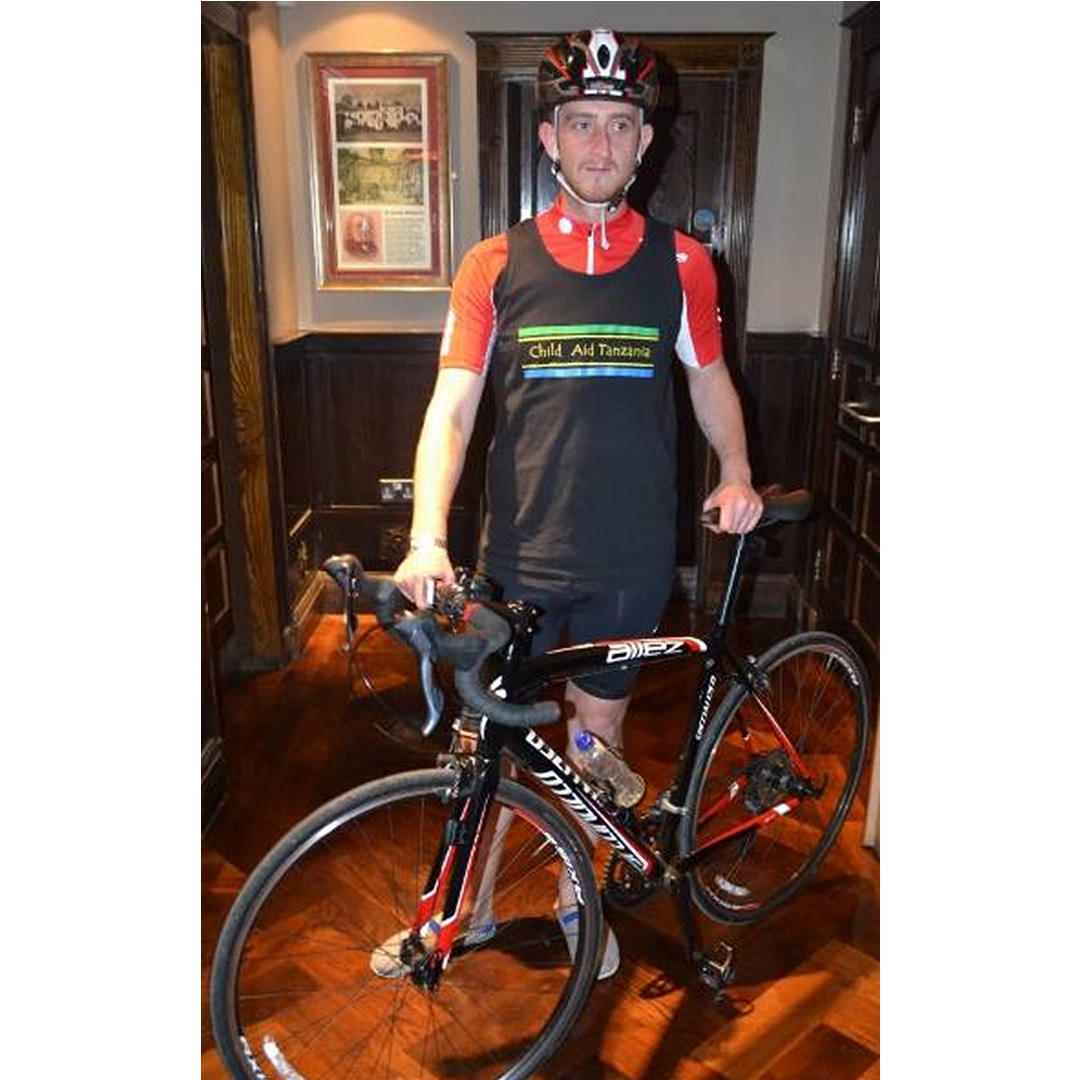 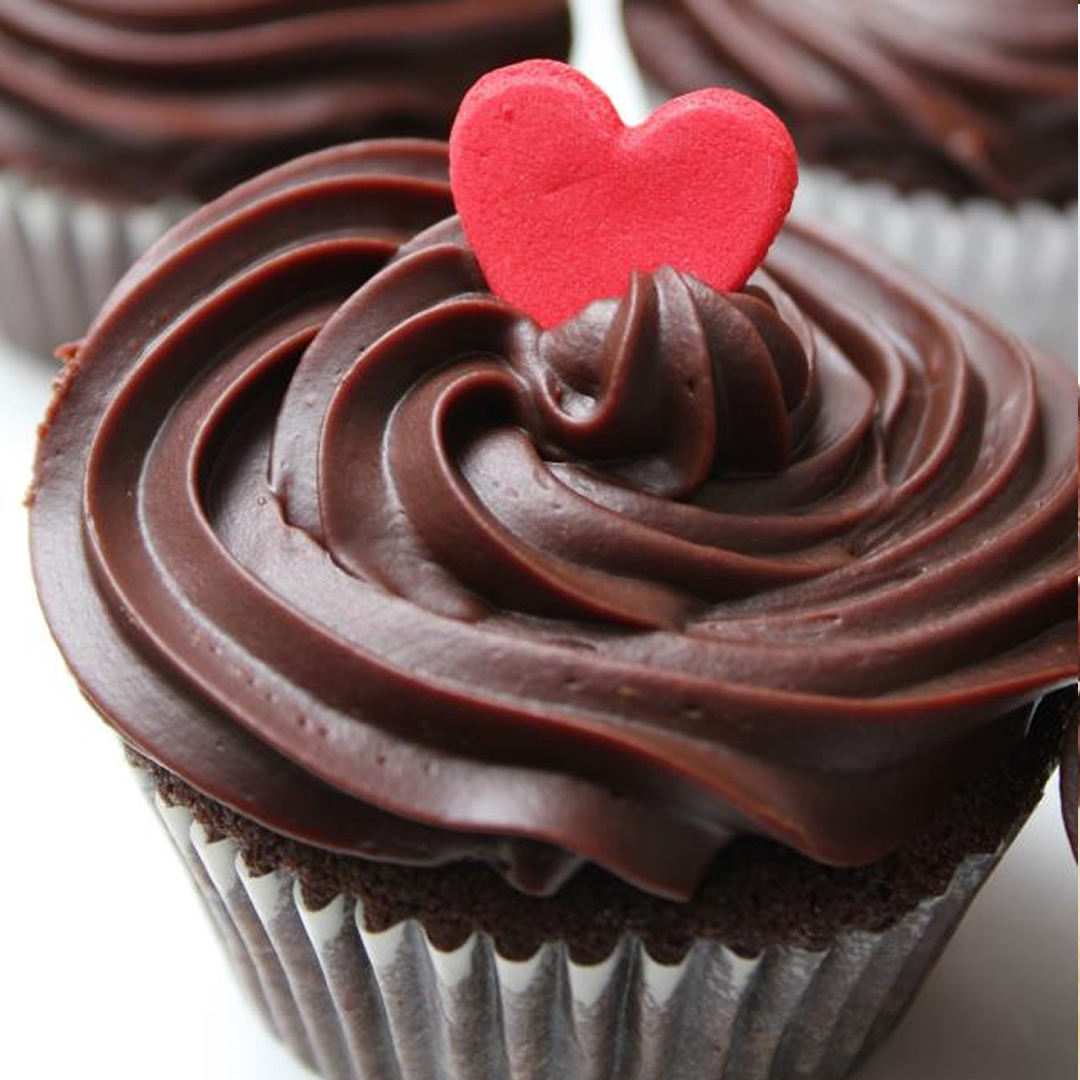 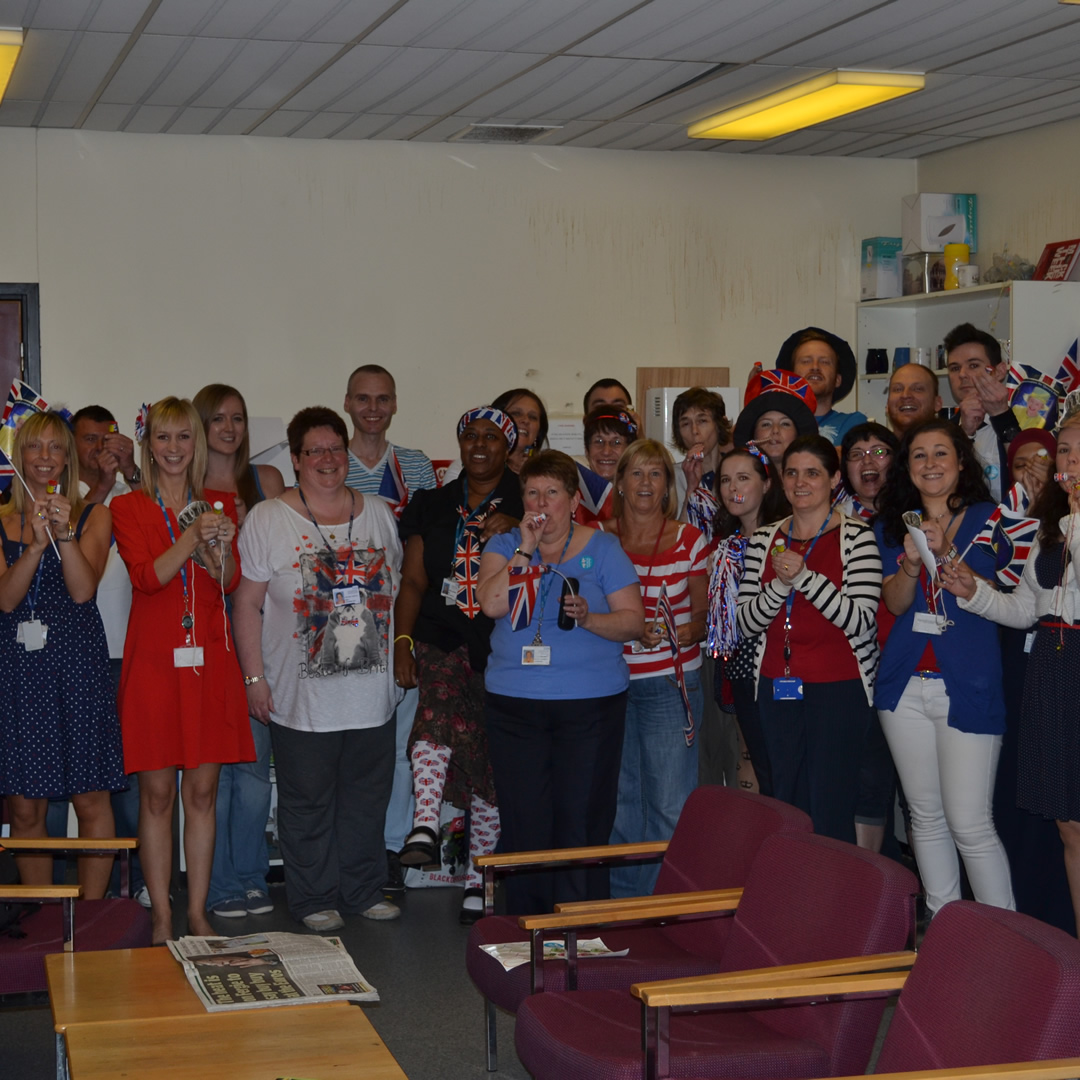 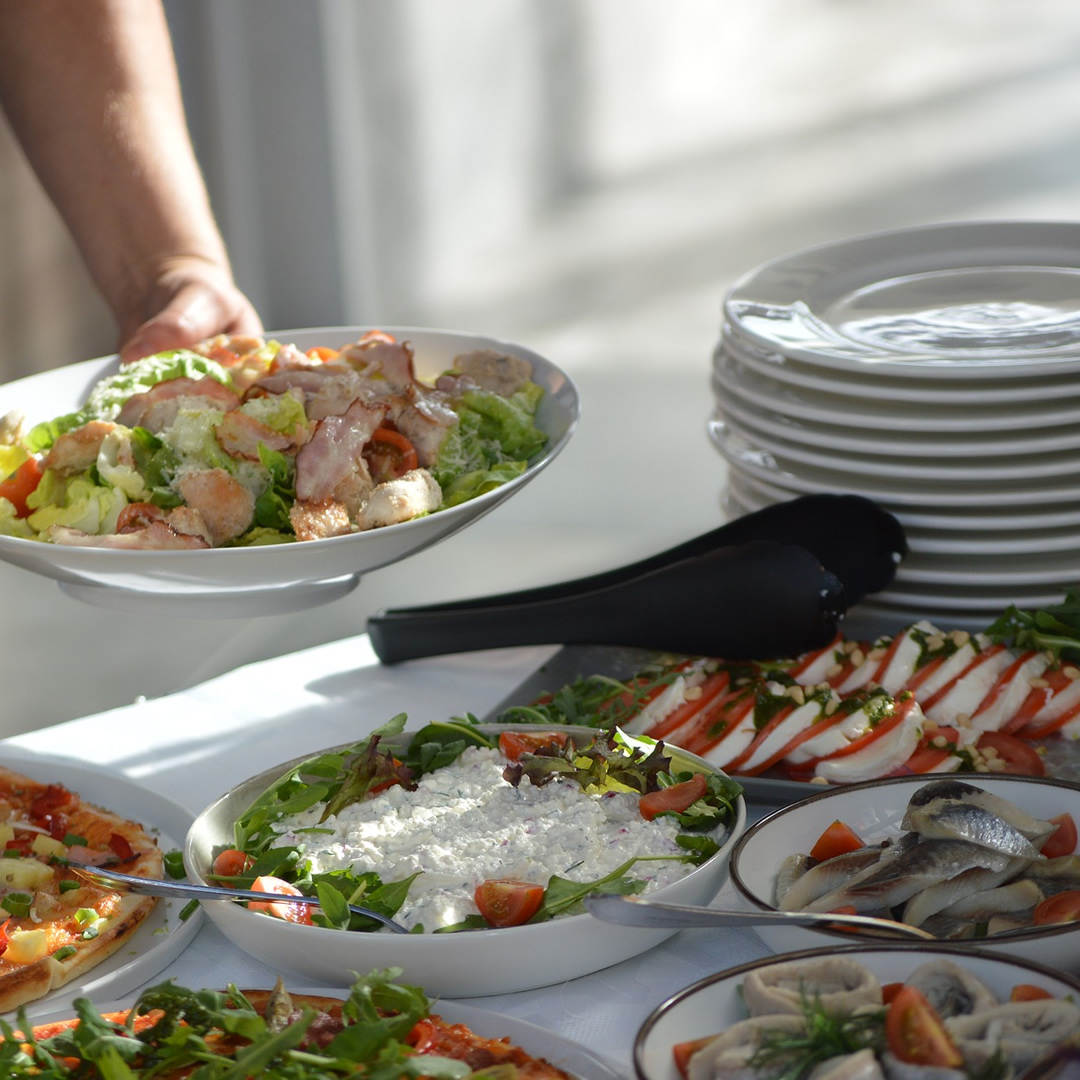 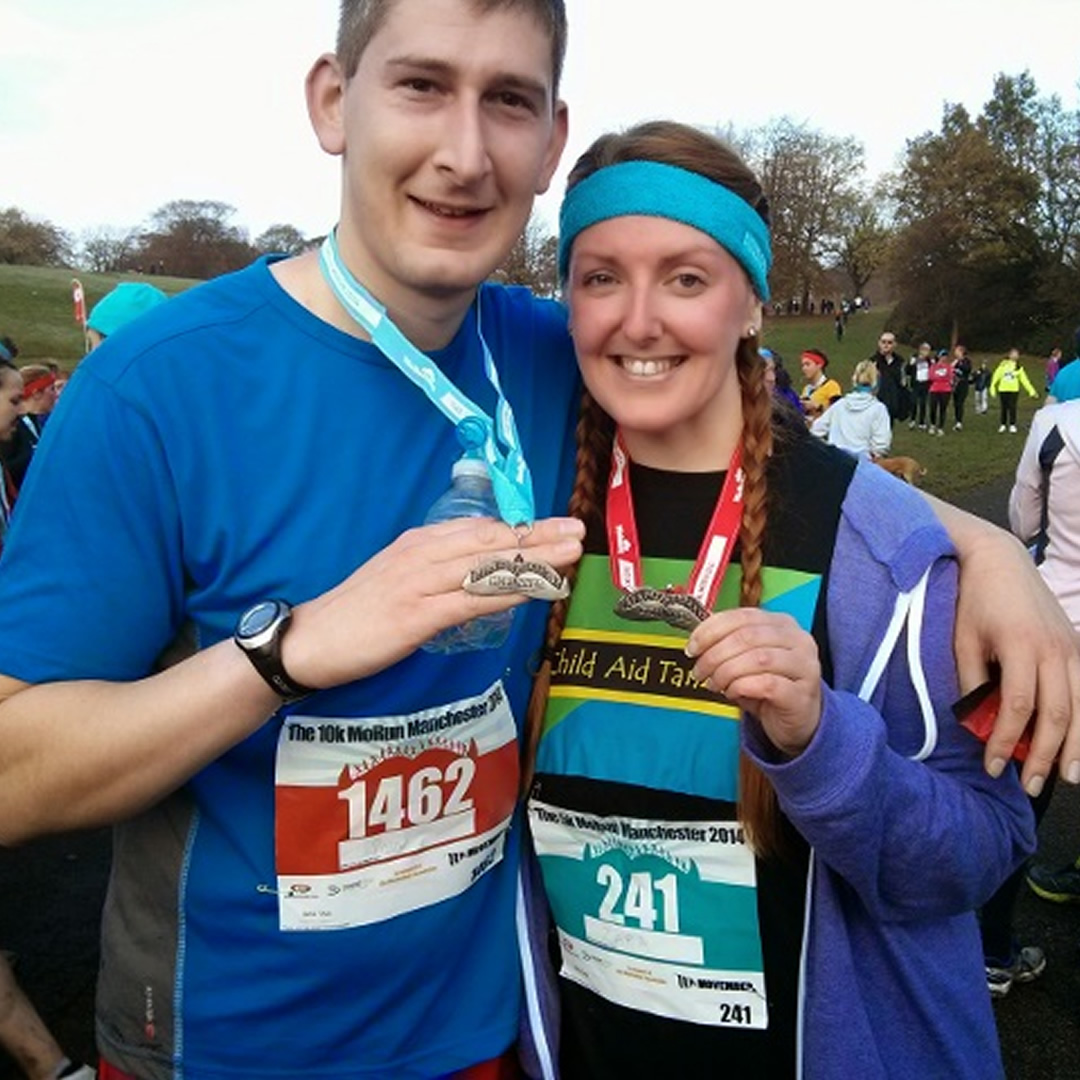 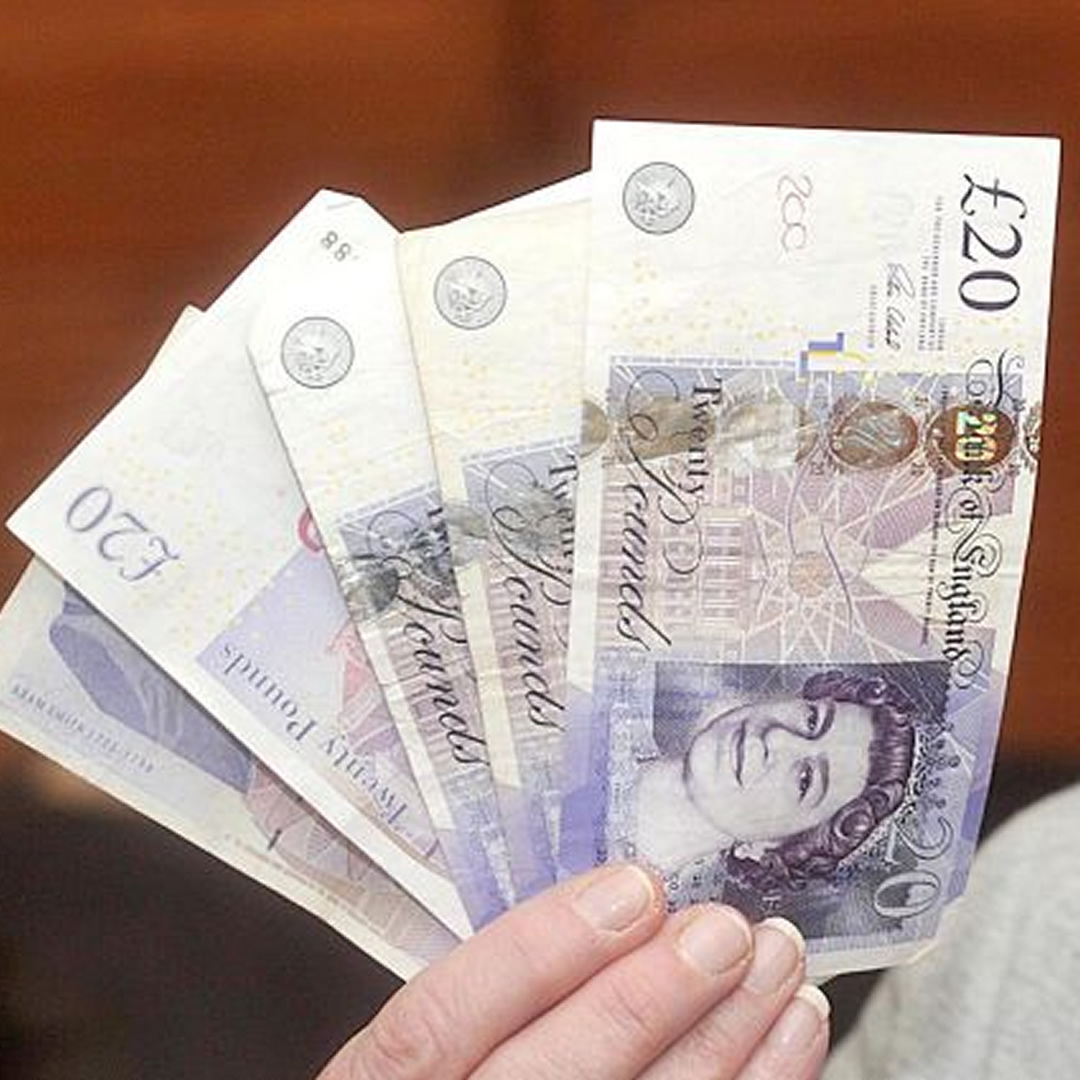 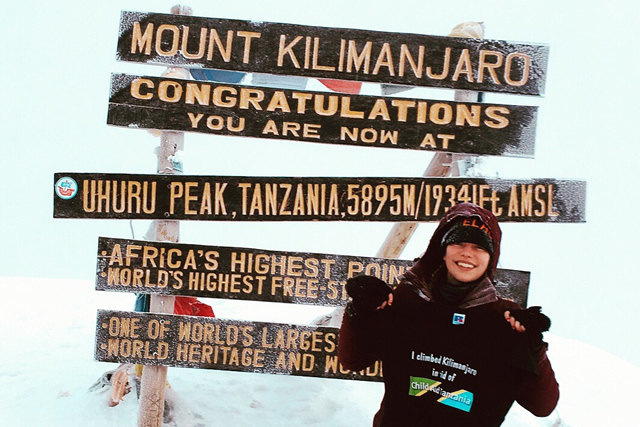 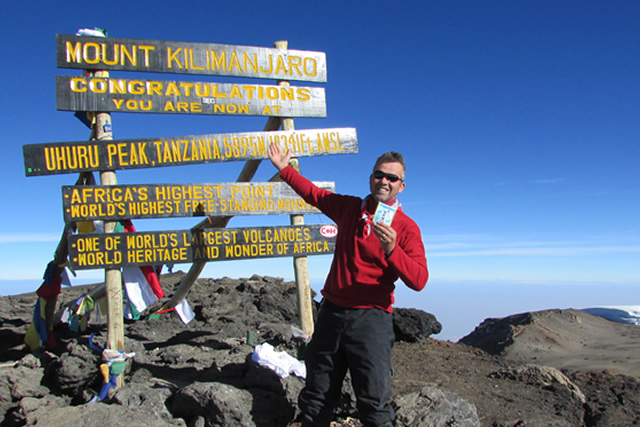 Things get solved if you get involved

Each trip we make to Ifakara, we have been able to buy more mosquito bed nets and school uniforms with the funds that you have helped us raise. Help us to continue. If you would like to fundraise for Child Aid Tanzania or organise a fundraising event please do get in touch with us via our contact form. We would love to hear from you.