Mosquito Nets for Those in Need

At least 3% of the population in Tanzania aged over 16 years old are infected with HIV & AIDS (2011). AIDS has resulted in an estimated 1.3 million orphaned children (2011). Many families live in communities affected by HIV & AIDS, with their chances of dying from malaria being increased because of their low and impaired immune system

So far with your support, we have been able to help protect over 500 families from malaria. 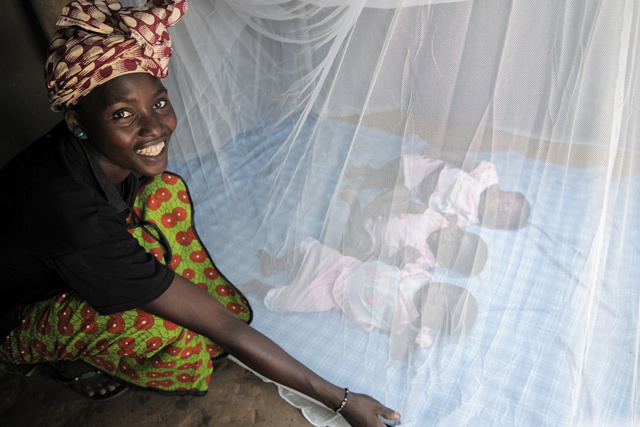 Sleeping under a mosquito bed net protects individuals from malaria but sadly not all communities get access to these simple yet effective pieces of personal protection. We want to give them access!

"Malaria kills an African child every 30 seconds, and remains one of the most important threats to the health of pregnant women and their newborns" -Carol Bellamy, Executive Director of UNICEF